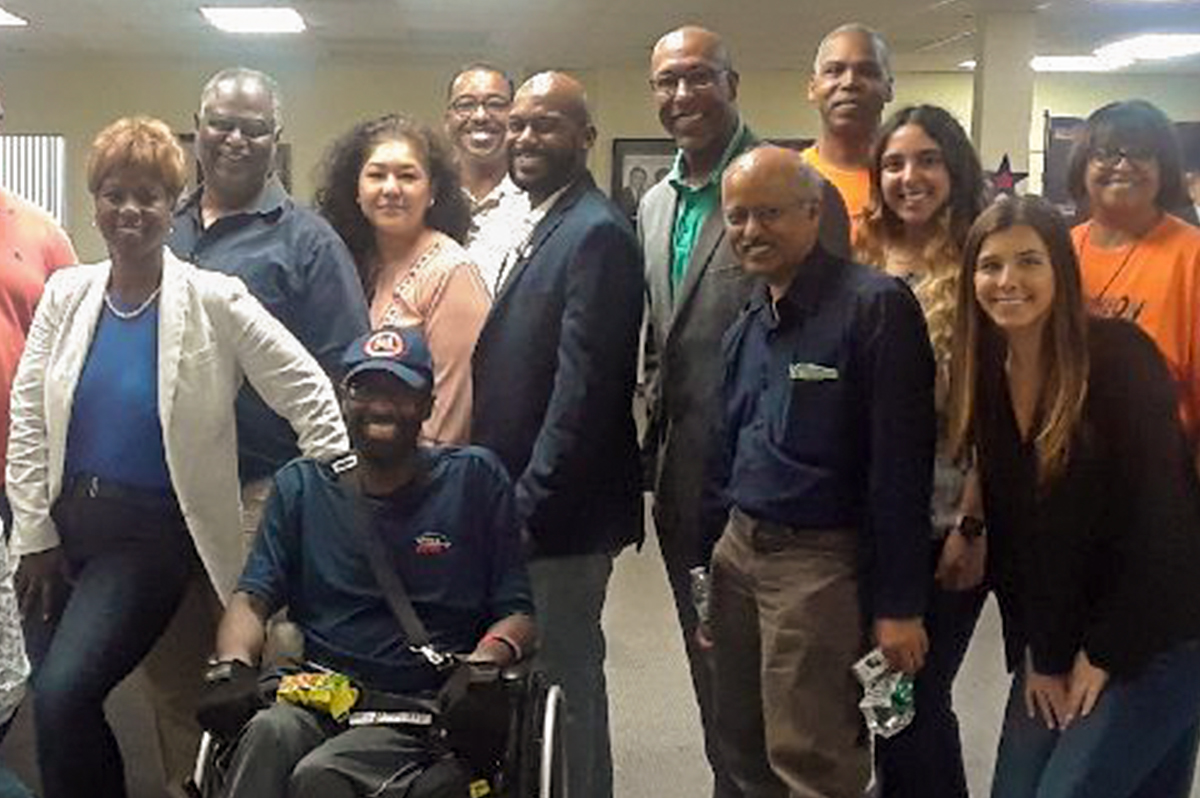 A Texas physician used his Republican political connections to secure the anti-malaria medicine hydroxychloroquine and has begun administering it to elderly COVID-19 positive patients at a nursing home. Some patients and their families are not aware that they are being given the unproven drug that has been heavily-endorsed by President Trump.

Robin Armstrong, a physician and medical director of The Resort at Texas City nursing home, decided to start what he’s calling an “observational study” following an outbreak of the coronavirus that hit the facility earlier this month. One patient has died and another 87 have tested positive, including 56 residents and 31 staff, according to NPR.

Armstrong, who formerly served as the vice-chairman of the Republican Party of Texas from 2006-2010, reached out to Republican Lieutenant Governor of Texas Dan Patrick, who in-turn made some calls. Two days later, according to NPR, “Armstrong had received more than enough medication to begin giving it to patients.”

“It’s actually going well. People are getting better,” Armstrong said of the 39 patients on the medication that has not been approved by the Food and Drug Administration to treat COVID-19.

The doctor also said that “for the most part,” he has made residents aware that they are receiving the tablets but added that physicians are “not required” to get explicit consent from the patient or family members and that some residents at the nursing home suffer from the middle stages of dementia.

Read the full article on the Rolling Stone Website