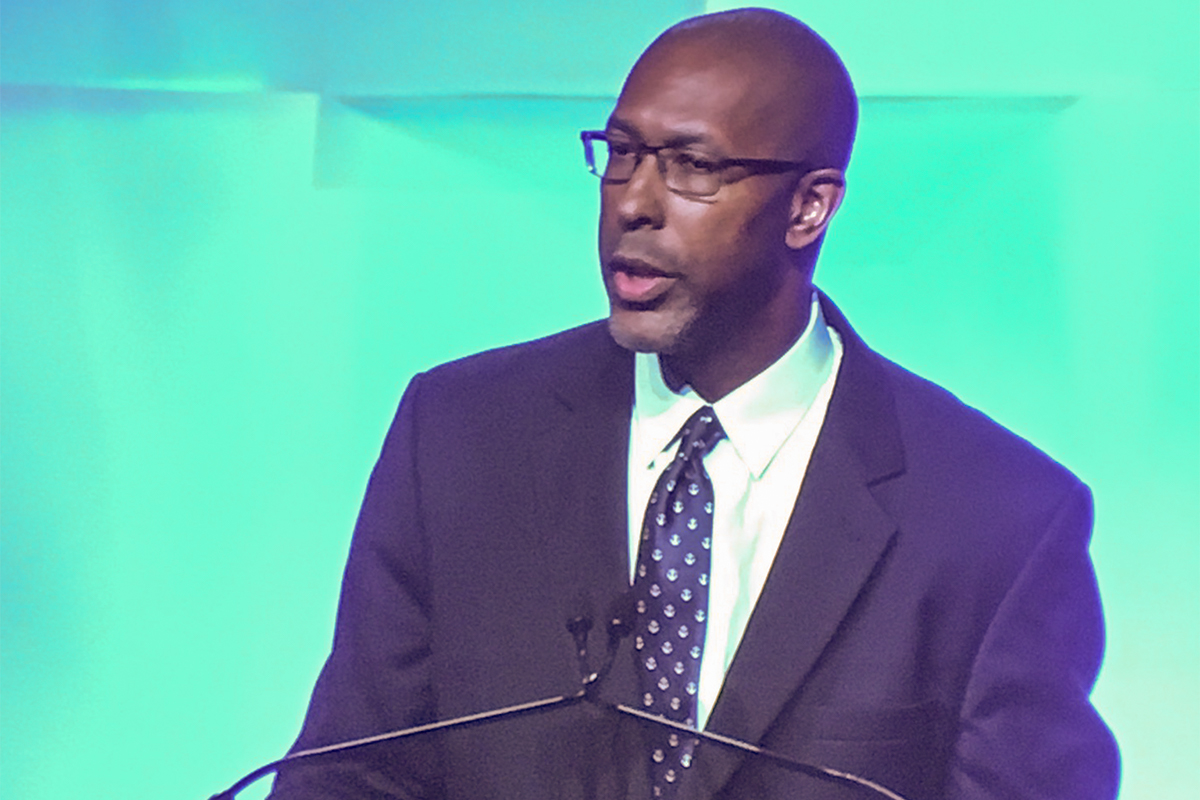 More than two dozen Texas City nursing home residents who have tested positive for the new coronavirus are being treated with hydroxychloroquine, an anti-malarial drug that President Donald Trump has touted as a possible treatment for COVID-19, even as medical experts urge caution because it has yet to be vetted for that purpose through robust clinical trials.

The doctor who prescribed it to 27 residents of The Resort at Texas City was Robin Armstrong, the nursing home’s medical director and a prominent GOP activist who serves as a surrogate for the Trump campaign. The drug’s efficacy is being tested at the nursing home, where more than 80 residents and workers have tested positive for the new coronavirus, as its role in treating COVID-19 patients is debated across the country. The federal government has approved it on an emergency basis in some COVID-19 cases, though medical experts — including some inside the Trump administration — have been far less willing to embrace its widespread use.

Armstrong, who said his politics have nothing to do with his practice as a physician, acknowledged that there has not been robust clinical testing of the drug for this purpose but said he is very familiar with the medication and the risks and benefits it carries. The disease’s mortality rate is higher among elderly coronavirus patients, he said, so he wanted to try something proactive to help them heal — to “treat folks like I would my mom,” he said in an interview Monday evening.

“It’s a vulnerable population — it’s certainly a judgment call,” he said. “It’s responsible if you monitor them properly, and that’s certainly what we’re doing.”

Many of the patients began the fiveday course of treatment Saturday, and all are still at the nursing home.

Armstrong, who serves on the advisory board of the Black Voices for Trump coalition, is one of Texas’ two Republican National Committee members.

Armstrong said it was too early to say whether the drug was helping. Some patients saw improved oxygen saturation, but he could not say for sure that was a result of the treatment.

Gov. Greg Abbott shared news about the treatment during a news conference in Austin on Monday afternoon.

“We look forward to updating you as the week progresses about how this drug is aiding or not these patients,” he said.

Read the full article in the San Angelo Standard Times