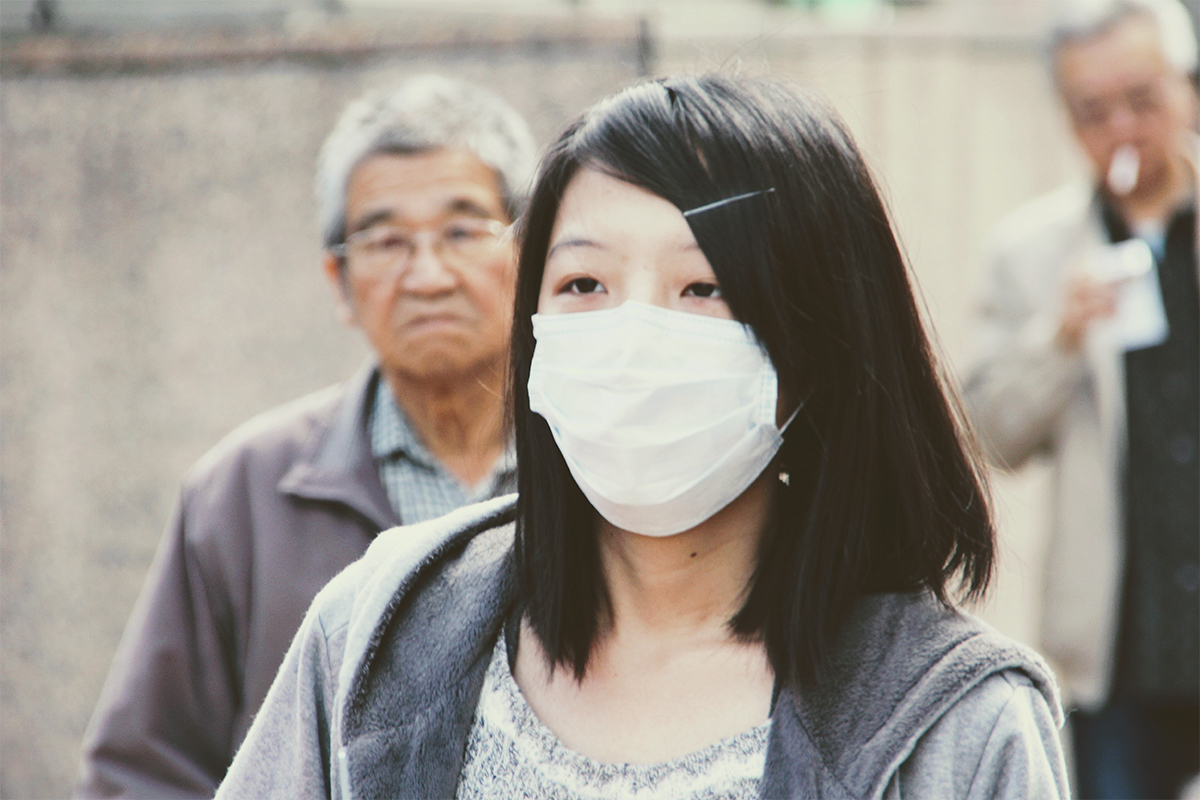 The media is manufacturing a scandal instead of focusing on the real story: Opposing view

While Washington continues to ignore the very real scandal involving the unmasking of Michael Flynn at the hands of Obama administration officials like former Vice President Joe Biden, the media is manufacturing a different scandal: outrage at President Donald Trump for not wearing a mask and for taking hydroxychloroquine.

As a physician, I know the science supports President Trump’s decision.

Early in the virus’ outbreak, the question of whether to wear masks was one my colleagues and I debated among ourselves. There is evidence on both sides. Ultimately, a mask doesn’t protect you from the virus, but it could prevent you from transmitting it to someone else.

President Trump’s unique position allows him and everyone he comes into contact with to be tested regularly, providing certainty he isn’t unwittingly spreading the virus to others. Thus, his decision to forgo the mask is justified.

The president’s response to this pandemic, both professionally and personally, has been consistent with the Centers for Disease Control and Prevention’s guidelines and in consultation with some of the best doctors in the world.

Whether he wears a mask or is prescribed hydroxychloroquine, a treatment I have administered with positive results, science, and the Constitution, supports the decisions he has made, even if the media does not.

In fact, most physicians on the front lines I talk to tell me they have hydroxychloroquine for themselves and their families in case they get sick.

President Trump is sending a strong and clear signal that while we need to remain vigilant against the virus, we needn’t give into fear. President Franklin Roosevelt said, “The only thing we have to fear is fear itself,” and it is important to remember that fear and anxiety can become just as destructive forces as the virus itself.

We need to have confidence we will overcome this and trust that our fellow citizens will make smart decisions for themselves and others.

In the meantime, President Trump will continue working to prioritize Americans’ safety while also taking sensible steps to reopen our economy.

That, not whether or not he is wearing a mask or takes hydroxychloroquine, is the real story the media should be focused on.